Esther Ibukun Adebamigbe currently the Director, curriculum in the Ministry of Education, is a master’s degree graduate of social work from the Lagos State University (2000). She earlier obtained a Bachelor Degree in French from the University of Lagos after attending a year programme at the universite de Grenoble III ,1986

Adebamigbe started her work career with the Lagos State Government on the 17th of February 1988 and has worked in offices within the education sector and in several capacities.  She served as Vice Principal at Ojora Memorial Junior Secondary School, Education District V and Oshodi Junior High School, Lagos State Model College, Igbonla Epe (one of the pioneer teachers), Amuwo Grammar School, Agboju, Lagos, Multilingual Resource Centre, Ministry of Education (served as the coordinator Chinese and French adult class) among others and in 2013 was deployed to Curriculum Services Department, Ministry of Education were she now serves as head of department. 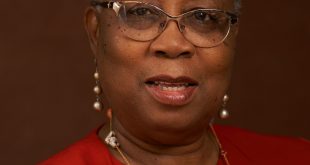 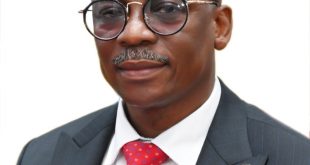